Touring in a TVR

Some useful tips should you want to go further afield in your TVR.

This question seems to come up quite often, here's a list which I've put together which is probably over-kill. However I'm trying to cover most eventualities in the hope that I won't need any of it.

Believe it or not most of the stuff will fit into a modest bag, here's my kit: 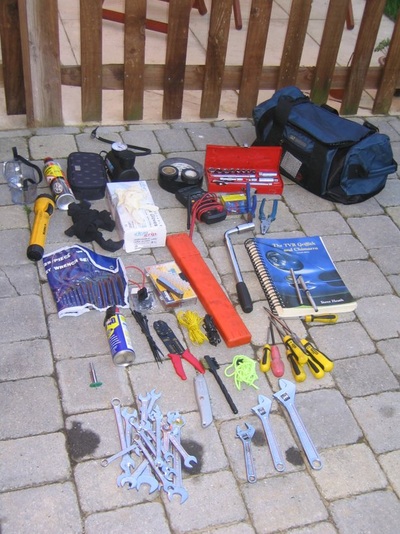 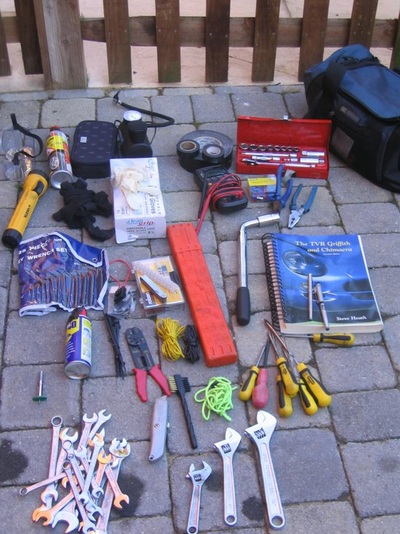 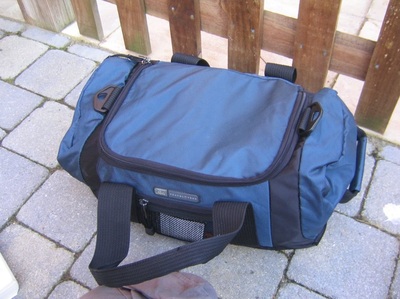 These are the most common failures which appear on the various forums. The parts above should cover most of them.

* I've highlighed spare tyre because some people prefer to leave it at home to free up boot space. Tyre-weld and a tyre pump should get you going again after most punctures. However if the tyre is shreaded then tyre-weld won't help. That said, apparently driving on the space-saver spare isn't a pleasant experience either, and thats before you have t consider where to put the great big dirty full size wheel you have just taken off.